The Lake Bonney Wind Farm is located approximately 16 kilometres south of Millicent, and 6 kilometres west of Tantanoola in South Australia. 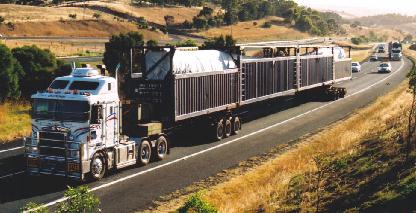 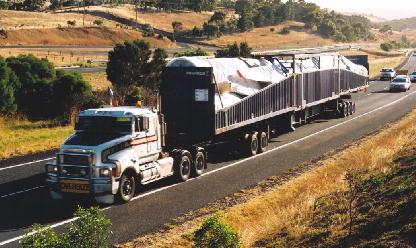